Notice: Function add_theme_support( 'html5' ) was called incorrectly. You need to pass an array of types. Please see Debugging in WordPress for more information. (This message was added in version 3.6.1.) in /nfs/c08/h04/mnt/116737/domains/reitinstitute.com/html/wp-includes/functions.php on line 5831
 REITs, Business Cycles and Rising Interest Rates | REIT Institute 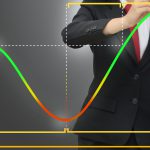 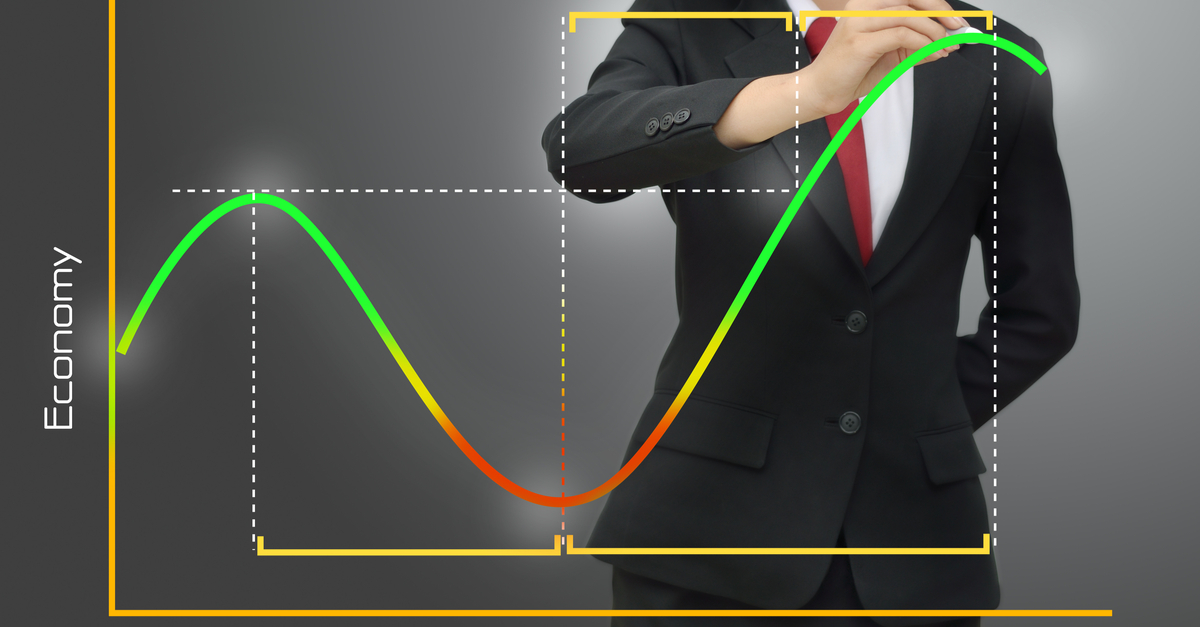 Interest rate increases do not doom REITs to losses or underperformance, as long as they are gradual and anticipated.

Real estate investment trusts (REITs) are thought to be sensitive creatures – they feel the impacts of changes in interest rates and the business cycle in profound ways. This sensitivity stems from the fact that REITs are high-yield instruments, in that most of their total return stems from dividends rather than price appreciation. Dividends are fueled by rents and property sales, both of which are affected by interest rates and the business cycles. In this article, we’ll tease apart these relationships

By law, REITs must pay out at least 90% of their profits to investors. From the investor viewpoint, they are similar to high-yield, fixed income funds like bond ETFs and mutual funds. However, whereas bonds are almost a pure play on interest rates, REITs are also sensitive to business cycles, in that real estate performs well during expansionary periods due to increased demand and the availability of credit. The conundrum is that interest rates directly affect the business cycle and vice versa, meaning that the impacts upon REITs are complex. The bottom line is that rising interest rates do not necessarily hurt REIT fundamentals.

In case you skipped macroeconomics class the day they taught the business cycle, know that it is the natural rise and fall in economic activity over time. While not quite a sine wave, it is characterized by expansion, peak, contraction and trough stages.

Expansions often start when interest rates are low, and inflation is tame. They may be stimulated by fiscal and/or monetary policy (i.e. government spending and easy money). Coming off a trough in which sentiment is almost entirely negative, expansions see the reawakening of optimism. Stock prices start to increase, consumers begin spending again, employment picks up, the GDP grows, and interest rates start rising.

As economic activity heats up, strains in the ability to fulfill demand are caused by the rationing of labor and capital, which inevitably leads to inflation. A certain amount of inflation is viewed as a positive, but as the business cycle approaches its peak, central banks respond with higher interest rates to throttle back on a too-hot economy. It becomes harder for companies to find profitable investments due to high financing costs, and consumers start cutting back as credit card interest peaks. Eventually, stock prices begin to fall as companies miss earnings targets. Bond prices, which have been falling during the expansionary period, stabilize and reverse as the economy contracts and interest rates fall. The following recession (or depression) reverses many of the gains earned during the expansion cycle. Eventually, gloom dominates, and the cycle reaches it trough. Then we begin all over again.

This is an idealized representation of the business cycle, and reality is always messier. For instance, different business sectors might have their own mini-cycles that don’t coincide with the macro-cycle. Government and central bank actions can prolong an expansion by keeping a lid on inflation, but poor policies can hurt business and accelerate a contraction. Political, technological and economic events around the world can throw the cycle off kilter, as can trade wars. Nonetheless, the business cycle model is a useful way to conceive of business activity at any point in time.

Stock markets tend to top out ahead of the business cycle peak, as they are predictive. Bond markets have the opposite behavior.

The Miracle of Yield

At its simplest, yield is return divided by investment. Current bond yields reflect the relative supply of and demand for money. During expansions, central banks lift interest rates, and new bonds must pay higher rates to attract buyers. That pushes down the prices of existing bonds, as their now-punk interest rates make them less desirable. Lowering their prices keeps their yields competitive with new bonds. If you hold your bonds until maturity, you won’t suffer from price changes, but you do lose the opportunity to earn higher interest rates on new debt.

Obviously, rising interest rates force down the prices of fixed income investments so that yields on new and old debt equilibrate. The reverse is true when interest rates fall. To the extent that REITs resemble fixed-income investments, they are vulnerable to the same price pressures as bonds. But unlike bonds, REITs can raise their dividend yields to increase their desirability and their prices, as long as the business cycle permits it.

We’ve established that REITs are not bonds. REIT dividends are variable, (most) bond interest payments are fixed. As long as a REIT’s dividends are secure and/or rising, its price can increase even as bond prices fall. There is empirical evidence that REITs can withstand rising interest rates without leading to poor results.

You might be surprised to learn that REITs outperformed stocks, bonds and commodities over the 25 years ending on May 31, 2017. Therefore, it’s not unrealistic to posit that REITs are a good long-term investment regardless of interest rates and business cycles. They have the appeal of providing strong long-term returns, high dividend yields, liquidity, a hedge against inflation and asset diversification.

Not everyone can invest with a 25-year time horizon, so let’s look at shorter holding periods. Some important facts to consider:

In other words, rising long-term interest rates need not drive down REIT earnings, prices or dividends. As we pointed out earlier, REITs can increase income during business expansions to offset the extra cost of rising interest rates, leaving prices stable. We can test this thesis by examining the correlation between REIT prices and the 10-year U.S. Treasury Futures. The correlation for last 10 years of monthly data is very low (-0.07) and not statistically significant. This supports the idea that there is a very weak long-term relationship between interest rates and REIT performance.

One clue to this puzzle is that the correlation between short-term interest rates and REIT prices tended to be strongly negative when interest rates were volatile ahead of sharp rises.

A popular explanation of this evidence is that gradual interest rate increases during expansionary business cycles are associated with economic growth. That is, during these periods, REIT key metrics, such as vacancy rates and rents, are improving. As earnings improve with better metrics, REIT prices can rise despite higher interest rates.

On the other hand, quick upwards spikes in interest rates tend to spook investors who remember the adage that “high interest rates hurt REITs.” In other words, this behavior might be a self-fulfilling prophecy.

However, a property’s cap rate (i.e. NOI/property value) affects the impact of using a higher discount rate. The difference between the cap rate and the discount rate is the risk premium you earn for your property holdings. As the discount rate rises, a property owner will have to raise a property’s cap rate (i.e. earn more, such as by charging higher rents) to provide sufficient risk premium to satisfy investors. It can be difficult to raise a cap rate from 4 to 5 percent, a 25 percent increase. However, it’s easier to raise the cap rate from 8 to 9 percent, only a 12.5 percent increase. Therefore, in a rising rate environment, REITs that have high-cap-rate properties are likely to fare better than those with low cap rates.

Another benefit of high-cap-rate properties is that they throw off a lot of cash. This reinforces growth, even if NAVs take a small hit. During the business cycle trough, discount factors are at their lowest and so are cap rates. A REIT that snaps up properties at this stage might feel some pain if their plan is to liquidate the properties as the business cycle heads toward a peak (someday). That’s because the properties will need higher cap rates, which can depress property values (the denominator of the cap rate equation). However, holding or acquiring the properties will help the REITs earnings, supporting its dividends and dividend growth.

Interest rate increases do not doom REITs to losses or underperformance, as long as they are gradual and anticipated. Sudden shocks to the system will, of course, have unpredictable effects, as the Mortgage Meltdown and Great Recession clearly illustrate. The higher economic activity that usually accompanies higher interest rates can increase REIT earnings through higher rents, higher-profit property sales and lower vacancies. These factors can mitigate the damage caused by higher interest rates on NOI. The takeaway is that REITs have a complex interplay with interest rates that provide both short-term risk and long-term rewards.