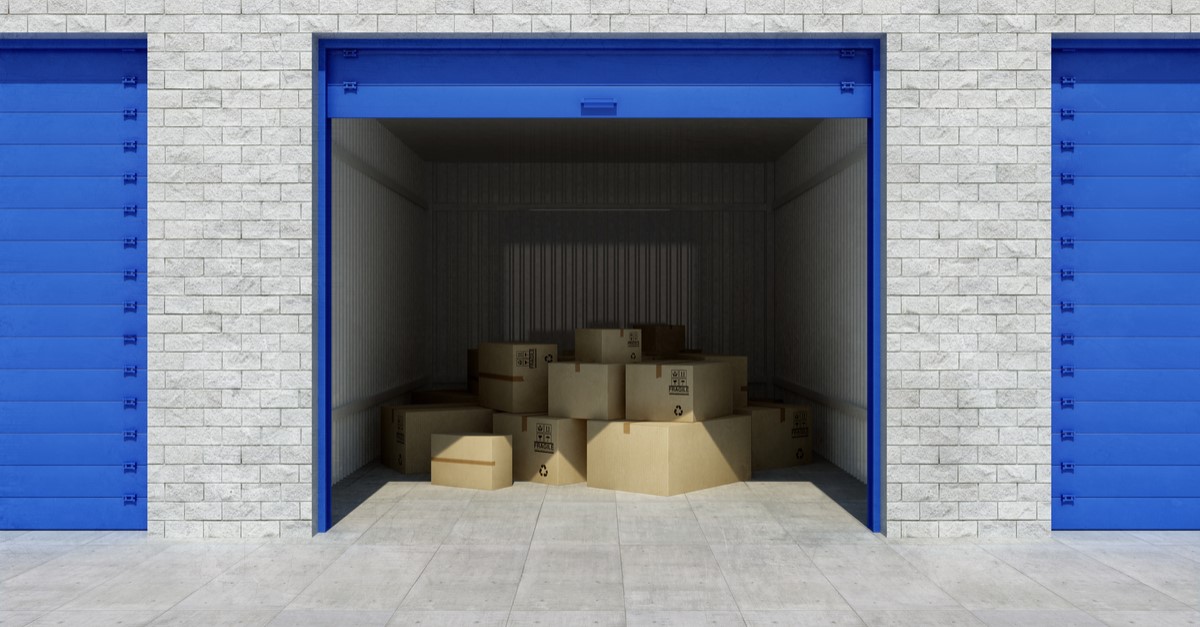 Self-storage REITs own and manage rental storage facilities. The REITs also collect rents from customers – both individuals and businesses. A self-storage facility (often called mini-storage or storage lockers), rents out storage units on (usually) a short-term basis, often monthly. Almost all localities prohibit renters from residing in storage lockers. The facilities are meant to be secure, with locked storage units – the keys are given to renters – in buildings that are well-lit and have security features, such as camera systems and, in some cases, on-site personnel. Storage units come in various sizes, and rents vary accordingly.

The self-storage operators often enhance revenues by selling moving supplies (boxes, packaging materials, locks, etc.) and insurance (for renters that lack their own homeowner’s or renter’s insurance). Some truck rental companies such as U-Haul offer self-storage facilities, usually for short-term rental as customers coordinate a move from one location to another.

The need for self-storage space is often tied to negative events, such as dislocation, downsizing, divorce and death. Ultimately, the health of self-storage REITs is tied to demographics and rent growth. The typical use of self-storage facilities is to handle the overflow of belongings that plague many American households. Following the mortgage meltdown of 2008-09, many homes were foreclosed, creating a wave of downsizing across the country. Almost invariably, rental apartments are smaller than single family houses, and many people had to either get rid of extra belongings or store them in secure facilities. The initial reaction was a spike in usage, shortages and higher rents. However, barriers to entry are low, as these storage units are relatively inexpensive to build and maintain. Thus, the performance of the storage-unit industry and self-storage REIT tends to oscillate from one business cycle to the next.

Shortages early in the decade sparked new construction as institutional investors poured money into the sector. Self-storage REITs outperformed the averages between 2010 and 2015, with a total period return of 150 percent.

In 2016, the effects of supply growth began to grab, and the sector has retreated about 20 percent since then. Earnings in 2017 continue to weaken. Net operating income, on a same-store, year-over-year basis, has dropped almost 4 percentage points this year and now is under 4 percent. Occupancy is down as supply continues to grow, leading to substantially lower asking rates for rents.

Self-storage REITs now trade at sizeable discounts to the REIT averages, a condition not seen in a decade. The REIT averages through the end of August show declines of 0.64 percent and 2.14 percent for YTD and one-year returns, respectively. The five-year average return is 14.14 percent.

The self-storage REIT sector is composed of six companies. Guidance going forward from companies within the sector is mixed, with some players remaining optimistic and some succumbing to short-term gloom. Self-storage REITs make up about 8 percent of the total REIT industry.

The three largest self-storage REITs are:

The short-term forecast for self-storage REITs is guarded, due to continued growth of supply, especially in the top 25 markets. In addition, aggregators on the Internet allow consumers to locate the cheapest local self-storage facilities, which increases price competitions and depresses margins.